See details and credits on HIDVL 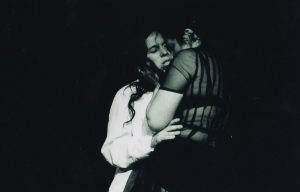 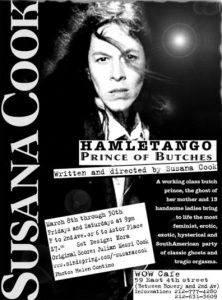 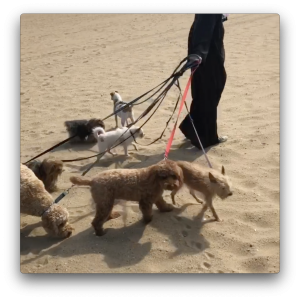 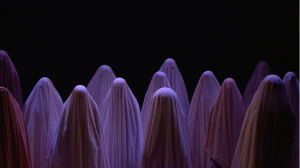 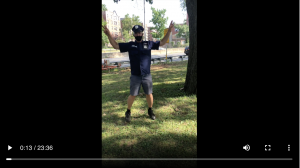 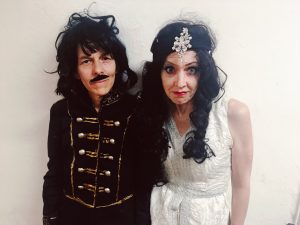 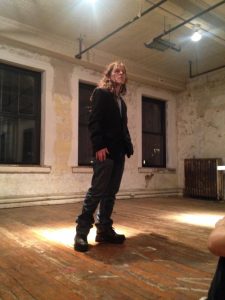 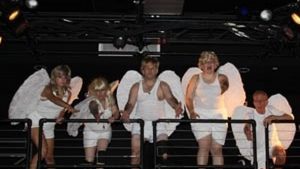 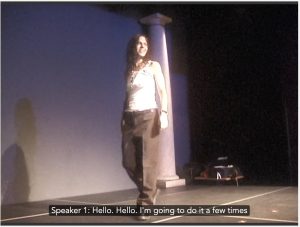 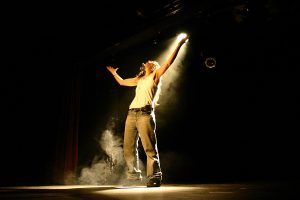 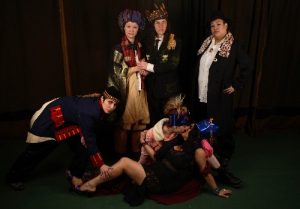 Born in Argentina, Susana Cook is a New York based performance artist who has been writing and producing original work for over 20 years. She has presented over 17 original plays in New York and around the world. Susana writes and directs all her shows and performs in them with her company .
Loading Comments...