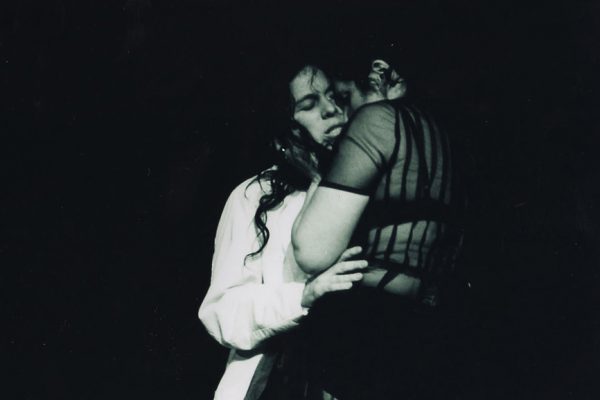 Dykenstein is a lesbian adaptation of the classic story of “Frankenstein.” In this play, Dr. Dykenstein triumphantly creates “the perfect dyke,” but one of her assistants carelessly leaves the creature unattended in front of a TV and a bunch of trashy magazines. Brainwashed by mainstream media, the perfect dyke becomes a “wild” straight woman. Desperate for a husband, the monster threatens to murder Dr. Dykenstein if he does not make one for her. “Dykenstein” is a parody of the Christian Right’s take on science, the U.S. anti-abortion crusade (which declared that having aborting a fetus older than two weeks is murdering an American citizen), and the rights of women.

Continue Reading Dykenstein – Sex, Horror and the Tragedy of the Straight Brain (2003) 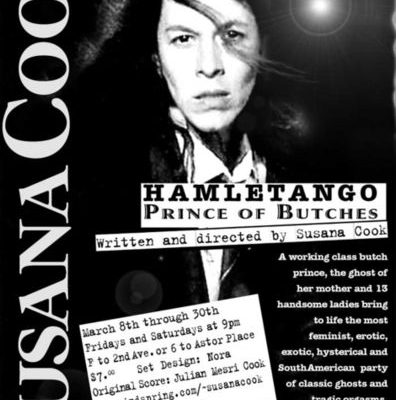 Hamletango, Prince of Butches is an adaptation of “Hamlet, Prince of Denmark” with an all-women’s cast. In this play, all the original elements of Shakespeare’s play appear rearranged, transformed. Here, the prince is a woman and the ghost is her mother. If in the original drama the ghost of the father comes back asking his son for revenge, causing a tragedy where everybody dies, in this version the ghost of the mother does not come back asking for revenge. Ophelia appears here as a good swimmer, but the audience still witnesses her funeral –and so does she, next to the other characters, bringing together the living and the dead, ghosts and ashes. The tragedy, then, becomes a comedy. At the end of the drama –as in the original “Hamlet”– a group of clowns comes to tell “what really happened.” Represented as peasants who just witnessed the death of the whole royal family in the hands of each other, the clowns find themselves in a palace full of clothes, food, and wine, without a King, a Queen, or a Prince. So they dress with their clothes, drink their wine, and celebrate. 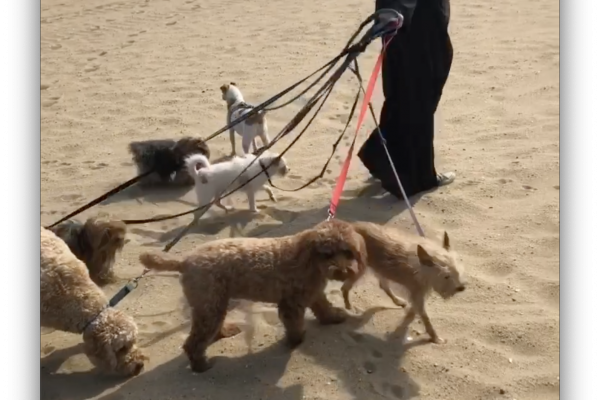 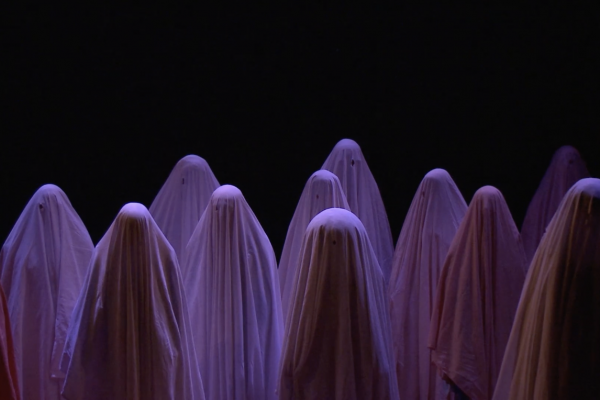 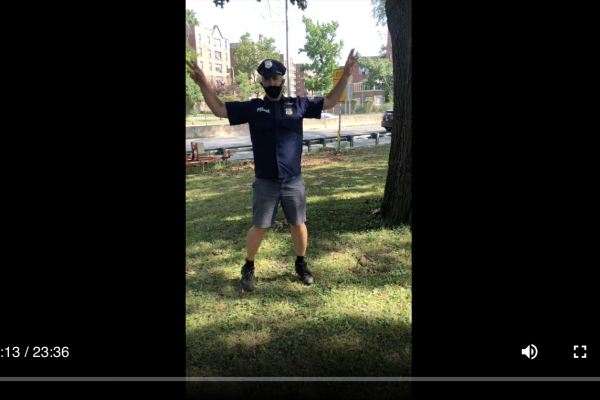 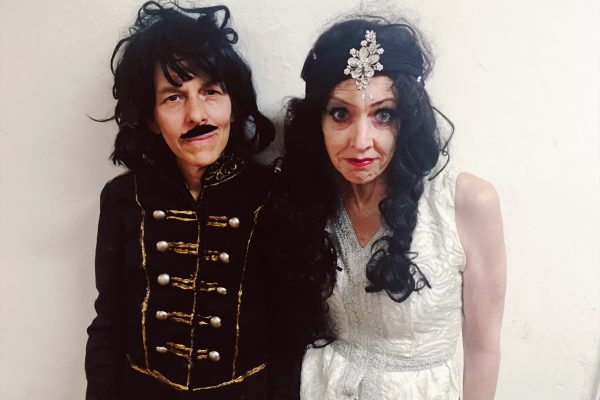 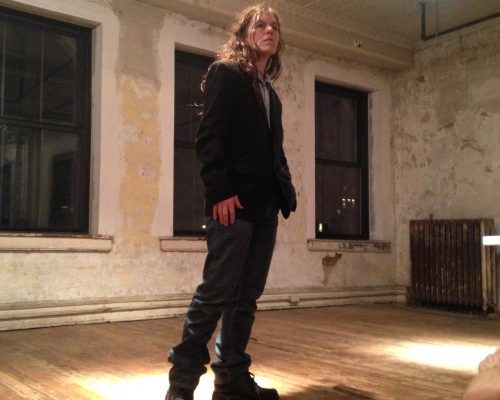 Continue Reading THE FUNERAL OF THE COW (2012) 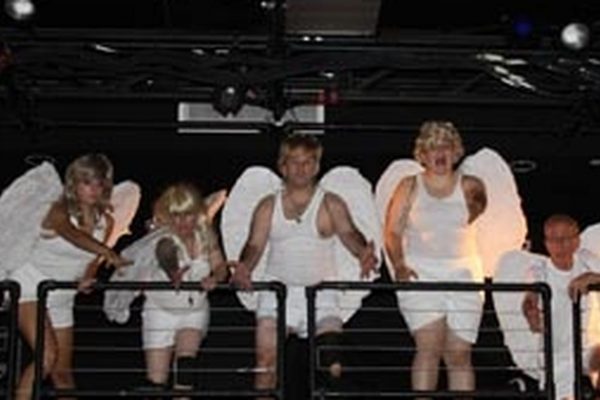 A misunderstood miracle shakes a conservative congregation’s values to its core: their beloved pastor becomes the center of a spectacular scandal. The resulting firestorm will forever shatter their notions of sex, gender and intercourse between animate beings. A transcendent trans-comedy of errors featuring mad ministers, Saturdayanic and divine interventions, confused angels and maybe even the antichrist. 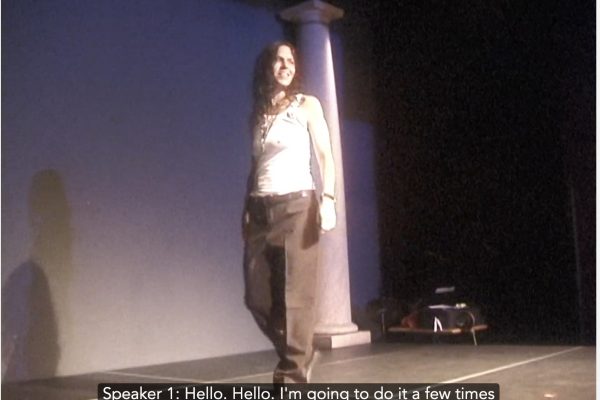 Continue Reading THE FURY OF THE GODS (2010) 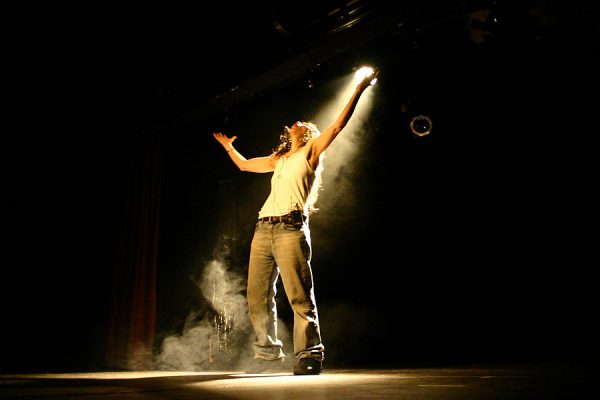 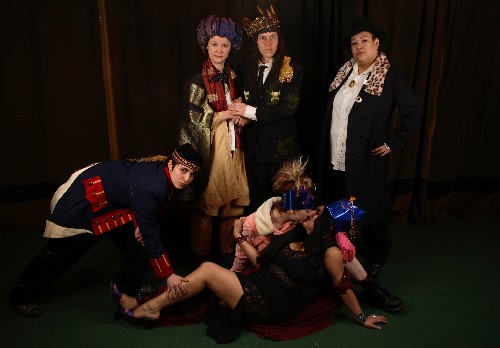 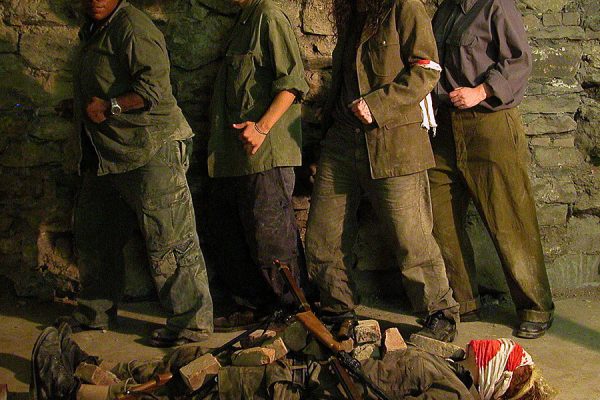 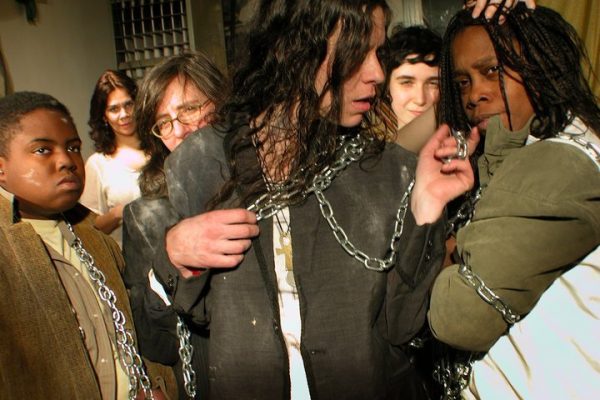 100 years of Attitude approaches the theme of execution, imperialism, invasion, and colonialism making several explicit references to the war in Afghanistan, the invasion of Iraq, and the official discourse of the US president George W. Bush’s administration regarding the role of the United States in the international context. The play talks about the end of the world as a subjective experience, that is captured in the following sentence: “When everybody around you is dying… that’s the end of the world.” In the piece, a Christian executioner prays before killing and an American family comes to live in town taking over the local homes. The people of this fictional lesbian town are executed several times, always coming back to life; the life of a community prevails over that of the individual. 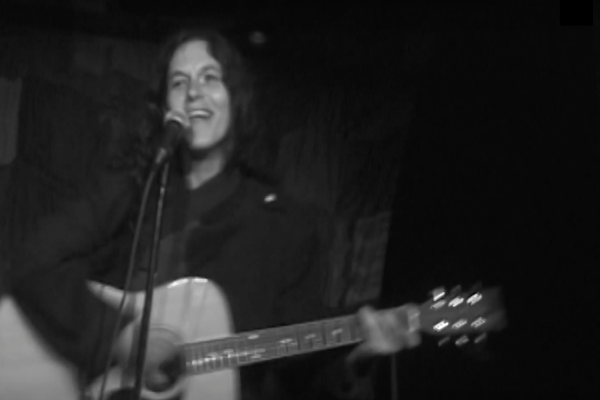 Homerun is a monologue about God and home runs that Susana Cook performs playing a guitar. The solo piece was inspired by a commentary by a famous baseball player that Susana saw on TV, in which the player… 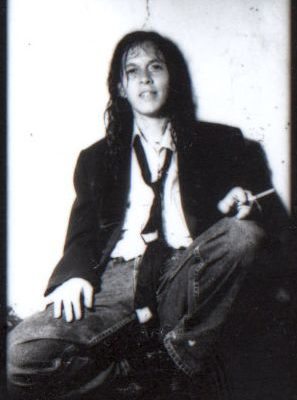 Spic for Export is a performance about memory and the borders of life. “Spic” is the ethnic slur applied to Latinos and Hispanics in the US. In the piece, which explores the borders between the “inner” and the “outer” world, death appears as just one more element of life. The show is organized in a series of monologues that describe the character’s journey in search of God, Truth, Justice, Friends, True Love, and True Gender. The protagonist ends up finding the frontiers of the social body, looking for a job, trying to survive in a corporate world. Includes Cook’s “Lemon Cookies” monologue. 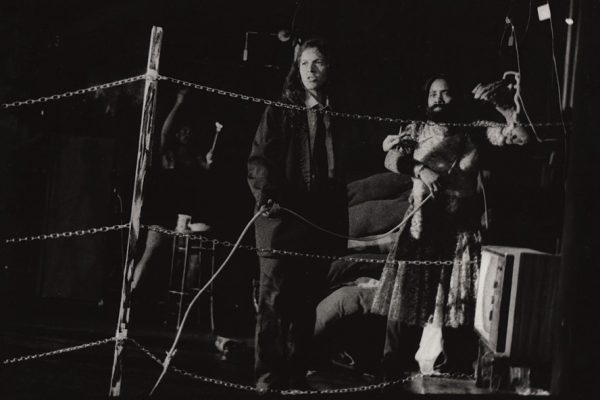 The Fraud was performed after the 2000 controversial elections in the United States. The play addresses the rights that were lost under the Bush administration, when most of the social services were cut off and the poor and marginalized lost the basic support that kept them alive. In the play, the characters experience feelings of loss and confusion. They end up not knowing if they ever had what they think they have lost. During the rest of the scenes, the characters experience apathy, fear, and desperation while dealing with all the dead bodies around them. In the last scene, they “represent” the people from Third-World countries; the ones who were not called to vote, but that will be affected by the measures enforced by the president of the United States. Because US policies will affect their lives deeply, they claim their right to vote. 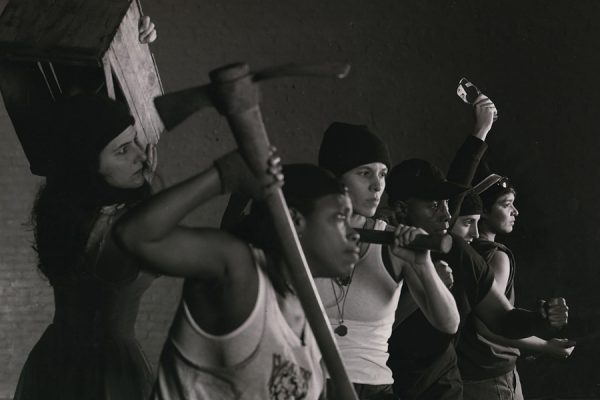 Gross National Product is a response to the Giuliani administration in New York and the devastating effects that his policies had on the poor. The play deploys the interrelation between poverty, the working class and marginalization.

At the end of the millennium a group of women get together to build a time capsule. Believing the prophecies and that the Y2K will end the world, they decide to spend the last days of the millennium building a time capsule for future civilizations. They try to conciliate religion and science. How the destruction of the world, produced by science and computers and the belief in prophecies will come together in one second at midnight 1999. 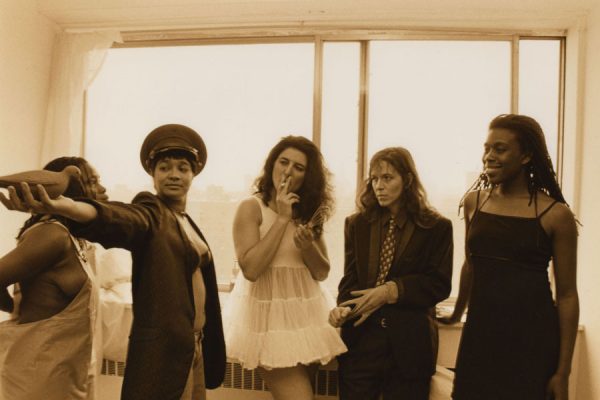 Hot Tamale is a Latina fiesta about the Latina stereotype. 1999 was Latin pop singer Ricky Martin’s year with his hit song “La fiesta.” Latinos became the new market. They were considered hot, great lovers, great dancers, and big consumers. “Hot Tamale” is a show about sex and hot tamales.

Rats is about queers, butches, lesbians, and a little bit about rats. The show has a non-linear structure. The piece starts with a comparison between rats and King Hamlet. The main character realizes that she already became a ghost –even when she is not dead yet– and she starts obsessing about her ghost and her death. She states: “sometimes your death can be more important than your life.” 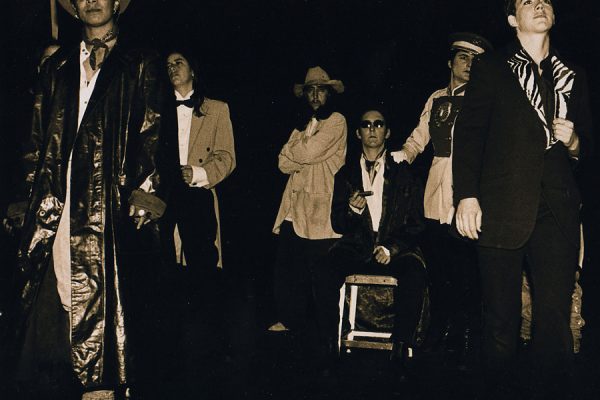 Butch Fashion Show in the Femme Auto Body Shop is a witty, satirical exploration of the ups, downs, and sexual charades at play in an urban butch-femme relationship.