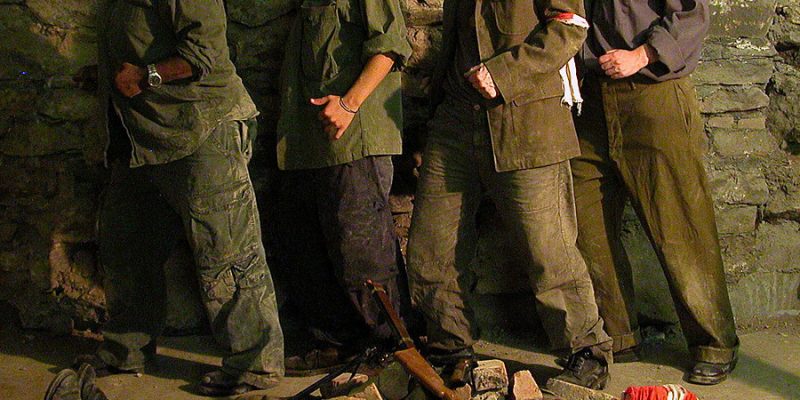 Review of The Values Horror Show by Lauren Marks at nytheatre.com. The world according to Susana Cook is an interesting one. She lets the audience know immediately that the world is a dangerous place, but Cook interrogates why it is dangerous and who is making it that way. She draws a quick relationship between fear and God, but focuses more on how fear controls us, keeping us paralyzed from revolting against that which is revolting.